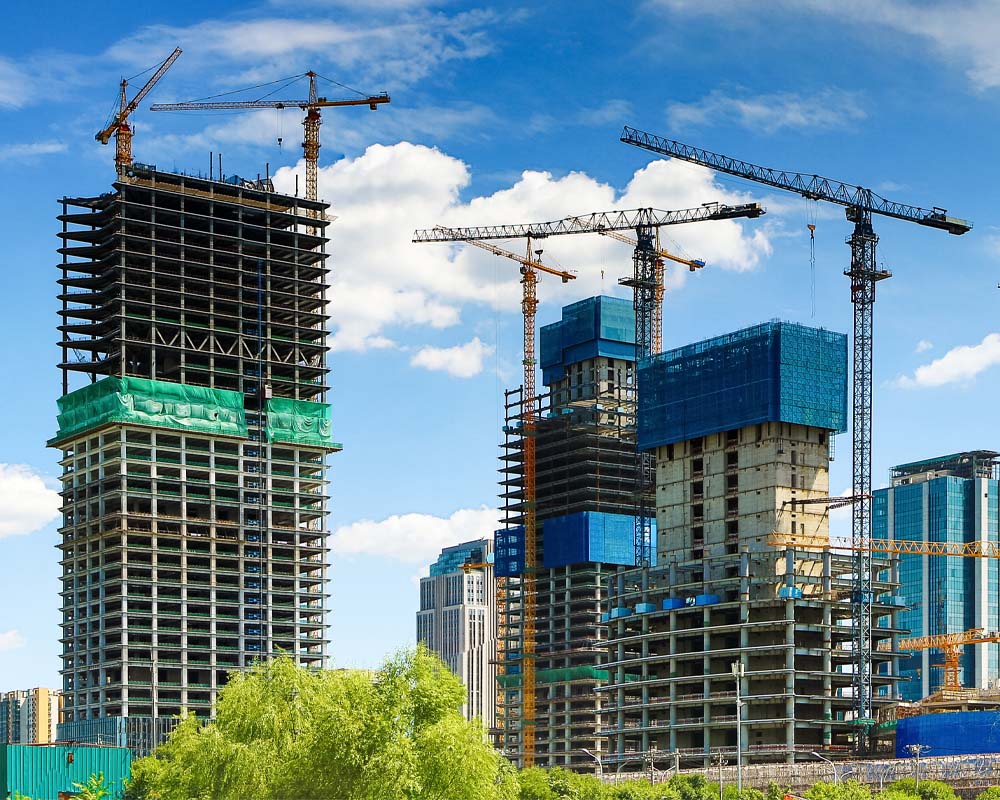 SG Constructors is a company formed in the knowledge that the construction industry is not just changing — it has changed.

SG Constructors was founded by a notable construction executive, who spent almost a quarter of a century with Canada’s largest and most admired General Contractor where he learned that the business of construction is more than just about time and materials. It is about people, practices and ‘beliefs’ instead of simply being about accepting the standards and the stereotypes of one of the world’s most established industries.

The intentionally lean management team, who collectively hold over a century of experience working with the industry’s most noteworthy and admired companies, has ‘unpacked’ these learnings and founded SG Constructors as a practical re-imagining of the business of construction with a company that has the ability to not only be proactive while remaining nimble, but truly pioneer a new category of ‘Curated Construction’ that sees beyond the short-term.

Get in touch with our team of professionals and let’s start a conversation.