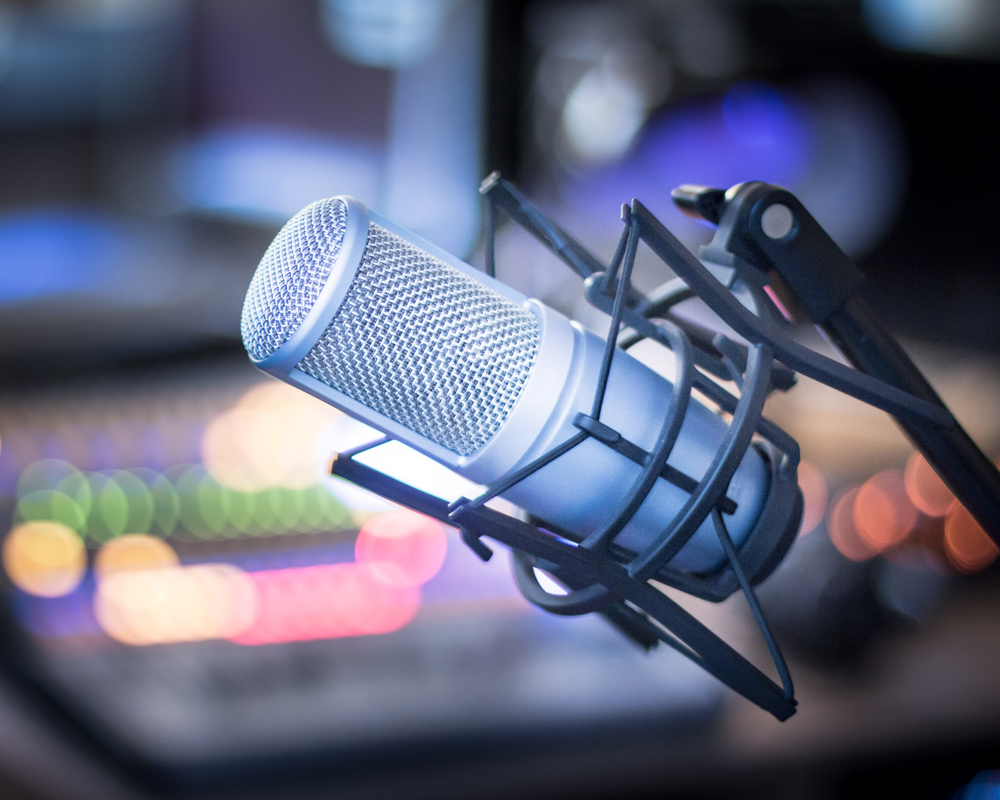 SG Contractors is celebrating a safety accomplishment, but in going through the process, a gap has been highlighted in Canada’s construction industry when it comes to certifications.

Matt Stainton is the CEO of SG Contractors and he’s happy because his company has achieved the highly coveted SOSE certification. SOSE stands for Supporting Ontario’s Safe Employers Program, and the certification sets his company apart from thousands of others as a safety leader, making it a more attractive employer for workers during a skilled-trades labour shortage.

It makes his company one of about 20 in Ontario to be recognized by the Ontario Chief Prevention Officer which runs the program under the Ministry of Labour, Immigration, Training and Skills Development.

Stainton reached this milestone by working with Cobalt Safety Consulting to gain another certification, the ISO45001:2018 (ISO). It’s an international standard that rivals the popular COR accreditation program run by the Canadian Construction Association, which is widely used within provinces across Canada.

Kevin Brown is the CEO of Cobalt Safety Consulting and says there are a couple of key differences between COR and ISO. COR is an audit while ISO is a safety management system. Another difference, that Brown sees as a problem, is that COR can’t be transferred between provinces.

“I’ve done COR. I don’t have anything against COR. But COR is local to the province you’re in and unfortunately, if I leave Ontario, and I go work in Alberta, I have to do COR there again,” says Brown.

For a business owner like Stainton, recertifications in multiple provinces can become a financial burden, and pose challenges for small and mid-sized firms, “because it’s a very costly and lengthy process to go through with continual recertifications, which are equally costly.”

ISO is recognized in 16 different countries which made proceeding with that certification and easy decision for Stainton, but he would like to see one certification program for all of Canada.

“We need more standardization of safety protocols, because we do have a very big country where we have a mobile workforce, lots of people that go from the East Coast to work out in Alberta, B.C., and other provinces. And at the end of the day, being safe is not province specific.”

Both Stainton and Brown are advocating for a cross-Canada standardization of safety practices.

“There are variations on regulations and laws right across Canada,” says Brown. “The problem with that is a fall in Quebec is still the same as a fall in B.C. So why are we not getting our harmonized methodologies? It’d be so much easier, especially for bigger Canadian companies.” 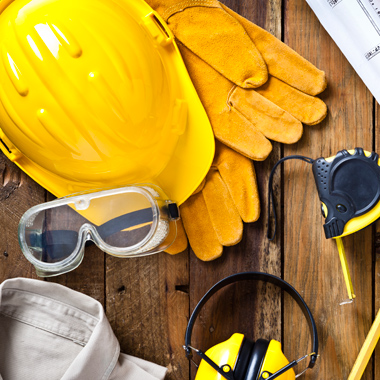